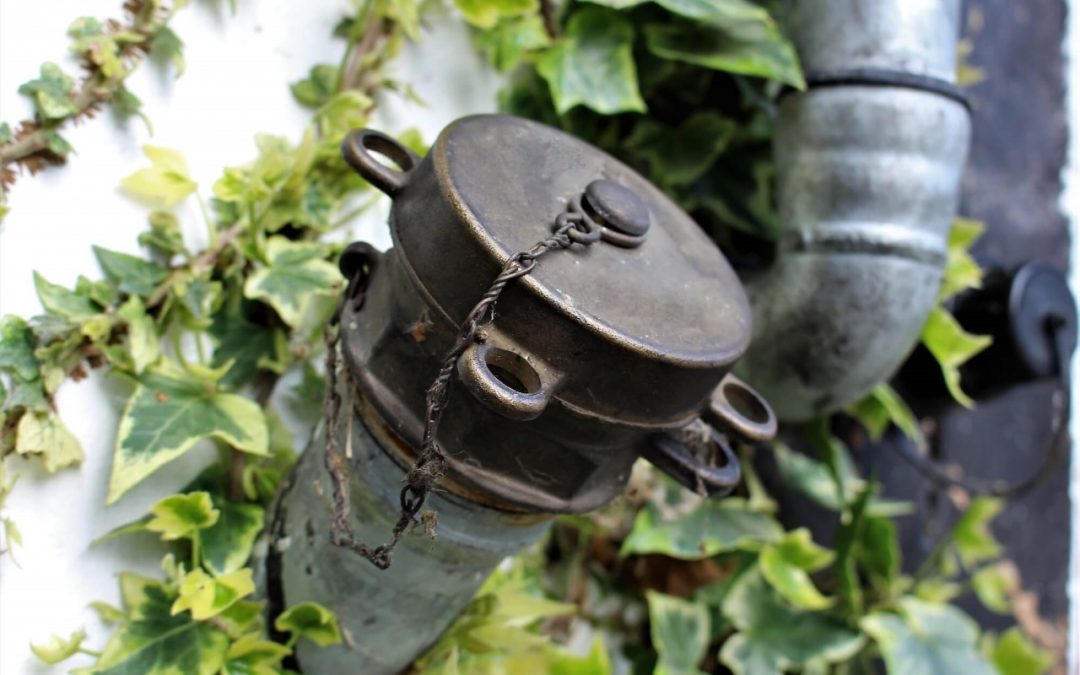 Heating oil was commonly used decades ago before natural gas and electricity became the preferred ways to heat homes. Fuel oil was stored in tanks in the basement, outdoors, or buried underground. Many older homes still have an underground oil tank, even if it is no longer being used.

Underground fuel tanks can collapse and cause a sinkhole on the property. Also, buried oil tanks may leak. Dealing with any resulting soil contamination and environmental damage is the homeowner’s responsibility. Home buyers who are thinking about purchasing an older home should be aware of the potential problems with underground oil tanks.

Signs of an Underground Oil Tank

The presence of an underground oil tank isn’t always obvious in homes that are no longer using it. Ask the home seller if the home has a buried oil tank. If the answer is yes, ask if the tank has been properly decommissioned. These are signs that could indicate a buried oil tank:

Sometimes the homeowner does not know or wish to disclose if there is an underground oil tank to a potential buyer. The best option is to hire a professional inspector to perform an oil tank property scan. It can be tough to determine whether an underground oil tank is present before buying a home without ordering this specialized service.

Properly dealing with unused underground oil tanks is called decommissioning. Decommissioning through removal is the best way to eliminate the hazards of an underground tank. Unfortunately, removal is the most expensive method of dealing with fuel tanks. Removal should be handled by licensed contractors to prevent environmental contamination and comply with local regulations.

Empty and Clean the Tank to Decommission it

Another way to decommission an underground oil tank is emptying and cleaning the tank. While the tank can be capped and left empty, it would be at risk for collapsing and creating a sinkhole. To prevent collapse, fill the tank with polyurethane foam or concrete slurry.

Home buyers should be aware of the potential liability of a home using heating oil. Property damage and soil contamination caused by oil tank leaks are not usually covered by home insurance policies. The homeowner is liable for the many thousands of dollars in damage from the leak.

In some states, homeowners with active oil heat can purchase private oil tank insurance. Another option is to convert the home to a different heating source and remove the fuel tank.

Many New Jersey homes built prior to 1975 originally used oil as a heating fuel. When you’re shopping for a new home, AAA Home Inspections provides oil tank property scans. Contact us to request an appointment.